A software release can be daunting. Software engineers learn how to plan, code, build and test their software. However many aren’t taught about releasing and maintaining software.

I will not assume any prior knowledge for the last phases in our DevOps Lifecycle. If you have no clue about releasing software, this is for you.

What is a Software Release?

The DevOps Lifecycle defines 4 phases after you have finished developing your software version:

As you can see, actually uploading and distributing the software is the next step, Deploy.

Before we get to that phase, we should plan, schedule and communicate our release. This may sound like a lot of management and, for big corporations, this is also the case. However if you are in a small business or startup, this can be solved with one of the easiest tools available.

A good software release is all about managing the process.
And the simplest way to manage a process is with a checklist.

I will share my release checklist with you, but keep in mind that you should alter it to suit your company and your software.

When I talk about the “app” or “software”, I mean the version, which we are releasing.

Assign every task in the checklist to exactly 1 person.

The responsible person for a task may change every release, but it is critical, that every task is assigned to someone. If that person only coordinates others doing the task, that is absolutely fine.

The important part here is to have exactly 1 contact person, in case things go wrong or you need a status update.

The following checklist is for a mobile App without a backend. It involves releasing to Google Play Store and Apple App Store.
As some of you may be new to App releases, I have gone into a little more detail here.

For software releases without a backend, the post-release checklist is quite short. It basically consists of testing your released app and monitoring customer feedback

All in all, software releases are a complex topic, which requires communication with many people. can be simplified

Looking for more inspiration? Yasmin Nozari has a post with more information on release checklists.

You can reach out to me on Twitter or the BrutalHack Discord Server for questions or feedback. 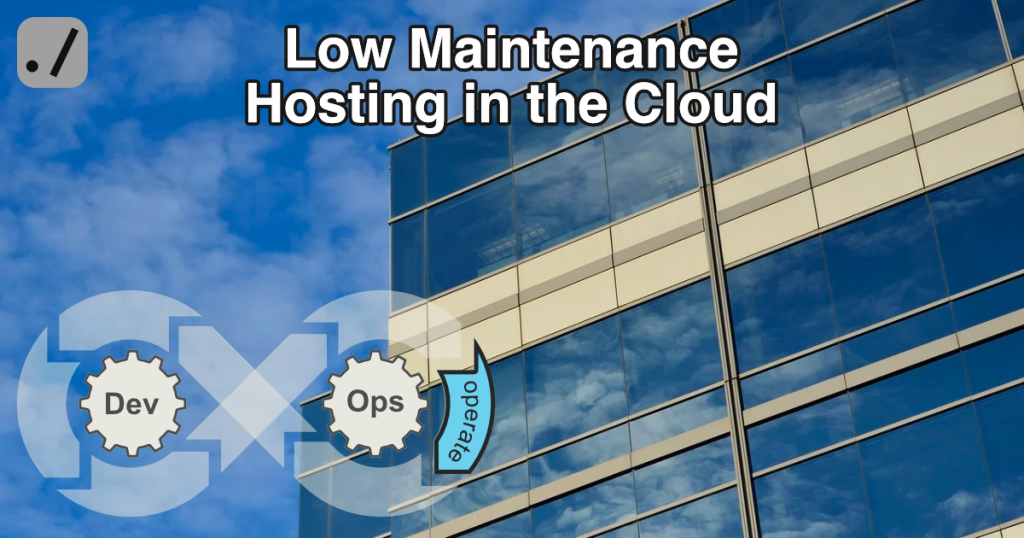 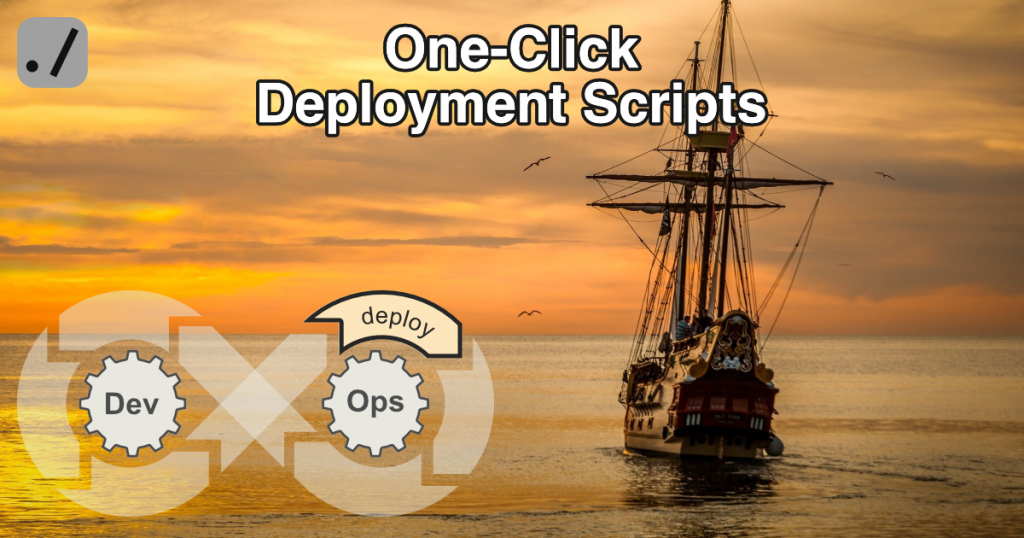 Sometimes automated deployments are too expensive. Let me show you how I deploy small projects with a one-click deployment script.